The Best Dressed Men At The 2015 Golden Globes 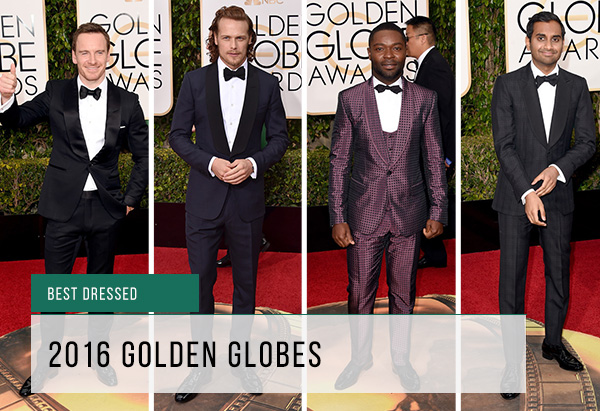 Best Dressed on the Red Carpet

The golden globes were… surprise– very lack lustre this year. With most men opting for formal black tuxedos. Perhaps this hints to the resurgence of the classic tux for formal?

There were lots of single buttons, low stance jackets and smoking slippers. Big shout out to our friend Ben Mulroney for his pair of Steak Frites  by Stubbs and Wotton.

Our favourite looks happened to be this classic navy tuxedo because (surprise, surprise) the navy and the fit was excellent. Thank you Sam Heugan. Kevin Hart’s green textured tuxedo jacket and of course David Oyelwo just for being his fancy-ass self.

Texture was another trend for the guys of the Globes. It takes a brave dude to wear a velvet tuxedo jacket, especially when you’re not sample size. Great job to The Rock and Jason Statham who wore one in a very unexpected brown tone.

Paul Feig does is the perfect example of why you should be wearing a tapered pant.

Who was your favorite, and will you try any of these looks for your next formal event? Make sure to leave your comments below. 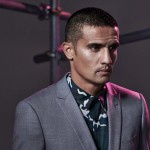