Your Chance To See The Stars Of Don Jon [CLOSED] 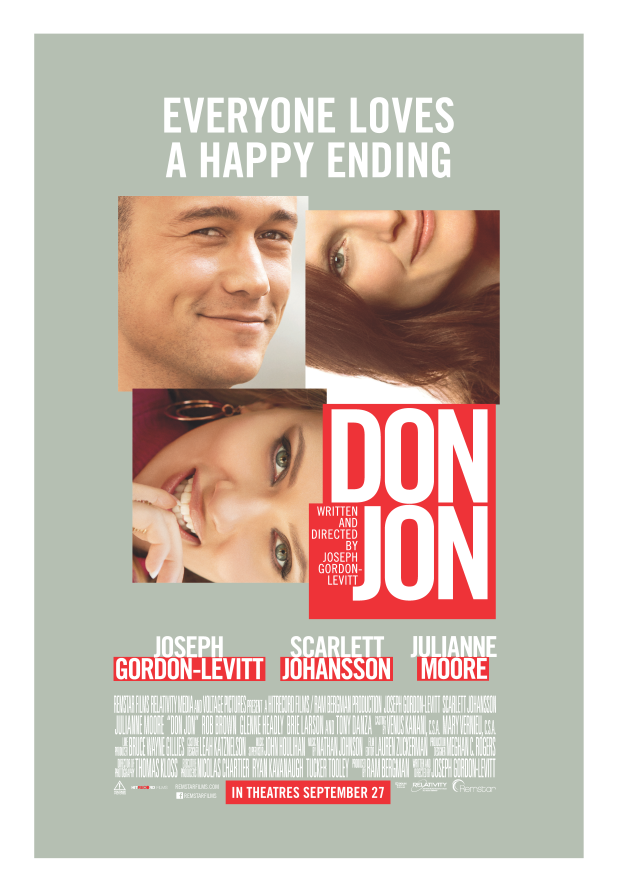 +1
Tweet
Share
Pin
Share
Share
Reddit
Stumble
Yum
Email
Total Shares 0
Contest alert! Are you a regular at TIFF? Is the festival more like a yearly pilgrimage? Or perhaps you’re one of those that always plans to catch movies at TIFF but never quite manages to get his/her calendar together? No matter your story we know you love movies which is why we’re going to help make this TIFF one of  your most memorable.
With the Toronto International Film Festival right around the corner, we want to get you up-close and personal with the stars. As such, we’re giving a pair of tickets to the exclusive festival screening of #DonJon at the Princess of Wales Theatre on Tuesday, September 10th. That’s right, you have the chance to see and hang out with Joseph Gordon-Levitt, Scarlett Johansson, Julianne Moore & Tony Danza. All you got to do is:
1) Like Us On Facebook
2) Follow Us On Twitter
3) Tweet this post using #DonJon
4) Leave a comment below
-Good Luck-

General, Promotions Your Chance To See The Stars Of Don Jon [CLOSED] 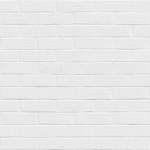