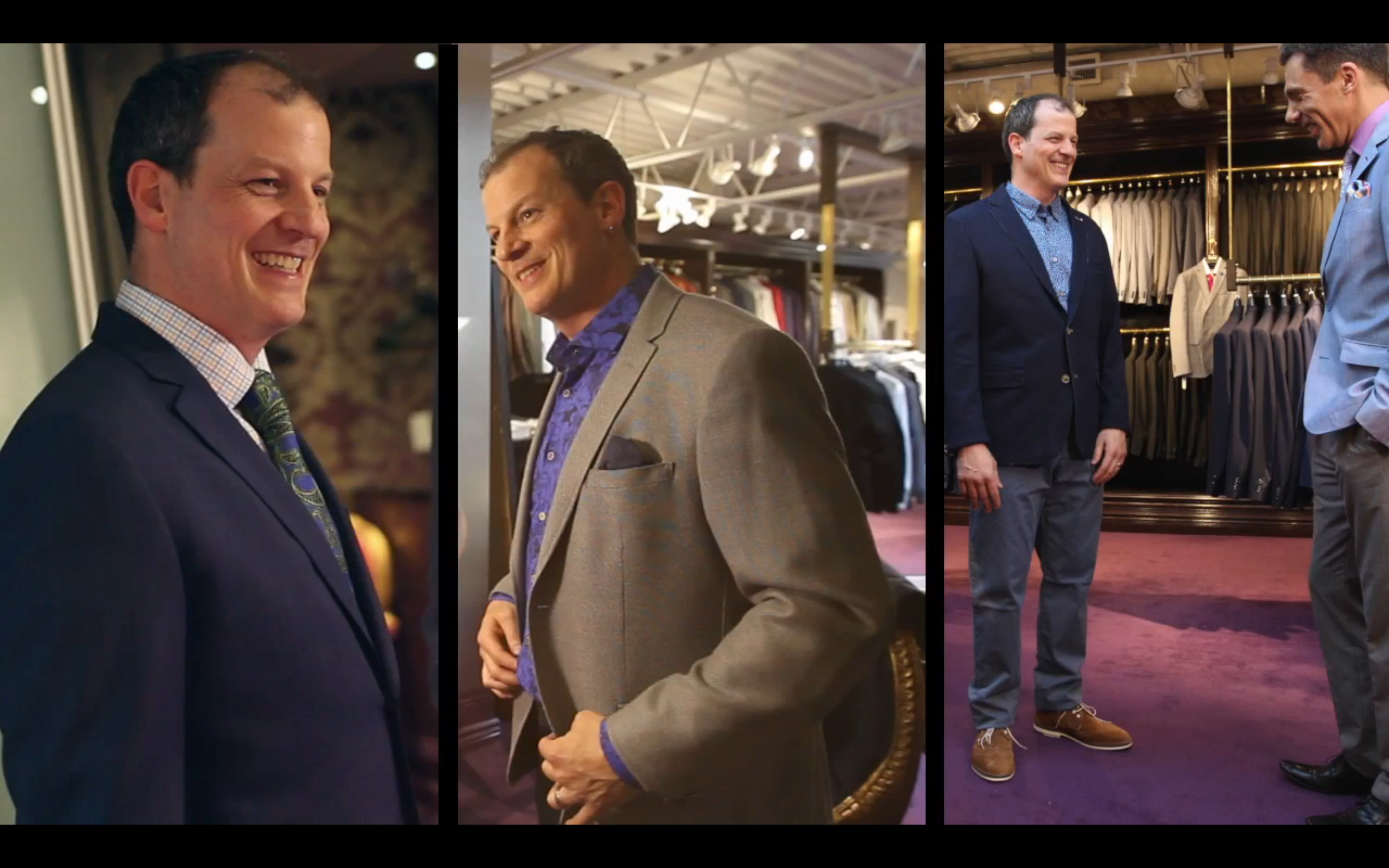 Gotstyle recently teamed up with Robert Cribb and The Toronto Star to host Mankind’s inaugural man-makeover contest. The contest required people to write to us expressing why they or in many cases their spouses needed a dramatic head-to-toe makeover. After pouring through 100’s of letters both Founder Melissa Austria and Robert Cribb found their lucky winner, Daniel Rocchi.

Daniel, a father of two and a drama teach openly revealed to us that he’s a living, breathing Value Village mannequin. Nearly every piece of apparel attached to his body on the day we spoke could be traced back to the shelves and racks of the Villages. Now there’s nothing wrong with Value Village as a haberdasher. But as the winner of Mankind’s inaugural man makeover contest proves, real money spent on something fresh delivers a lift to male confidence and cool.

This is where we stepped in to give Daniel a $1000 Gotstyle makeover- the end result? Press play below and then click here to read the full story behind Daniels transformation. 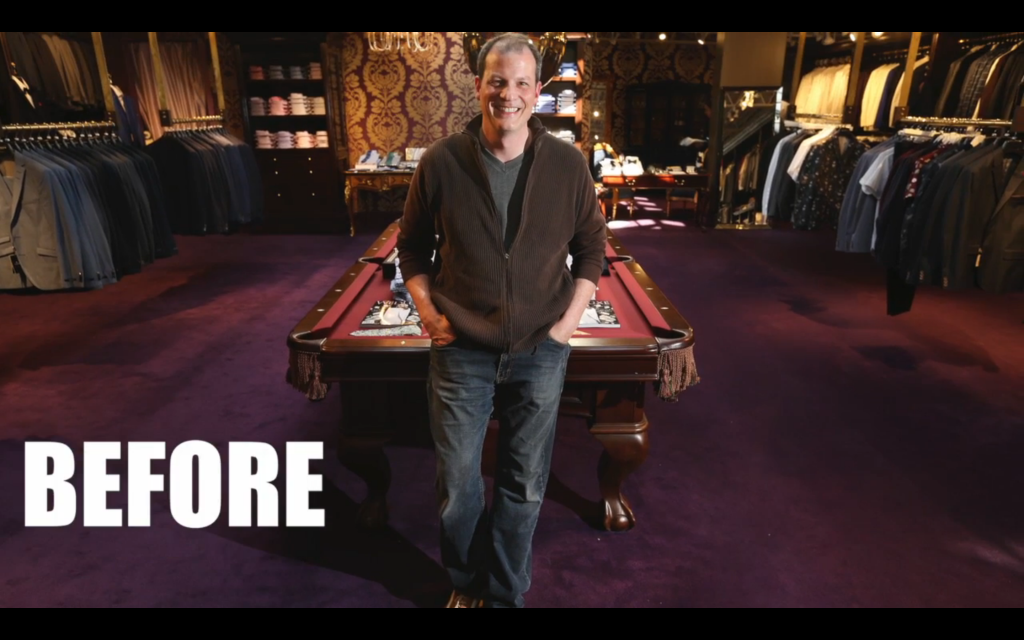 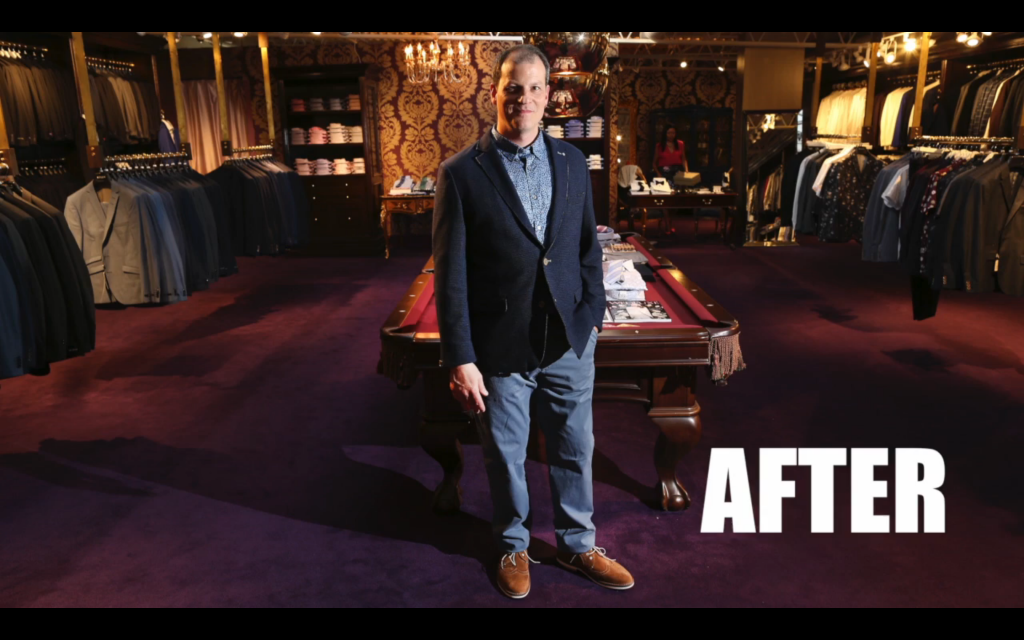 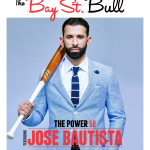 JOSE BAUTISTA IN GOTSTYLE FOR THE BAY ST BULL 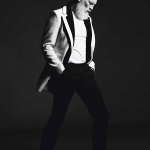