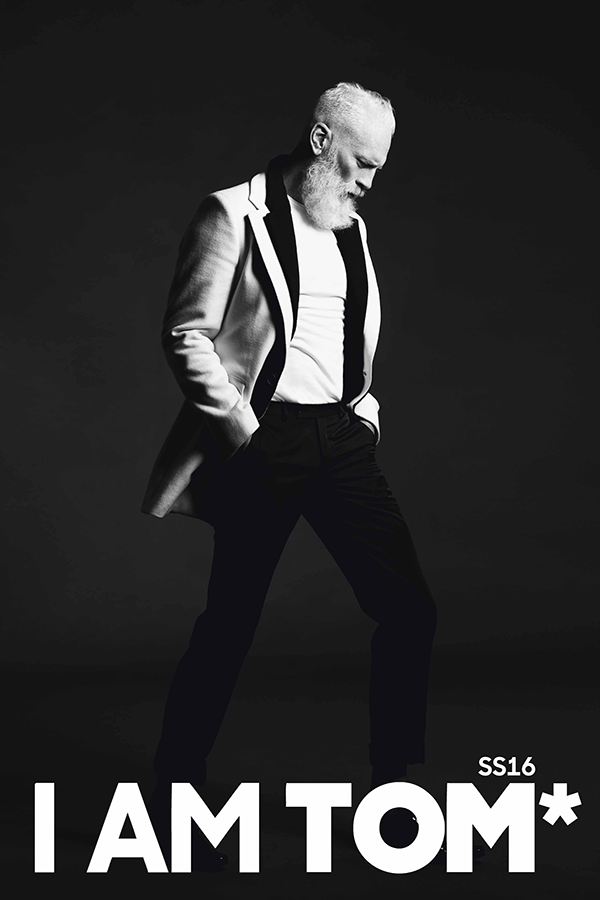 In 2013, Gotstyle participated in the very first Men’s Fashion Week known globally as TOM*. The event was a monumental success and something we were very proud to be part of. This year we’re back at it as the official sponsor of the Fashion4Hope celebrity runway show. We will have the pleasure of dressing some of this city’s most beloved celebrities- Youtube superstar Jusmeet Singh aka JusReign, Battle Star Galactica Star Rainbow Francks, TIFF Founders Henk van der Kolk and Bill Marshall, and Contempo Media’s Creative Director/Co-Owner Michael LaFave just to name a few. To join us and to help raise money/awareness for a great cause simply click the link below.