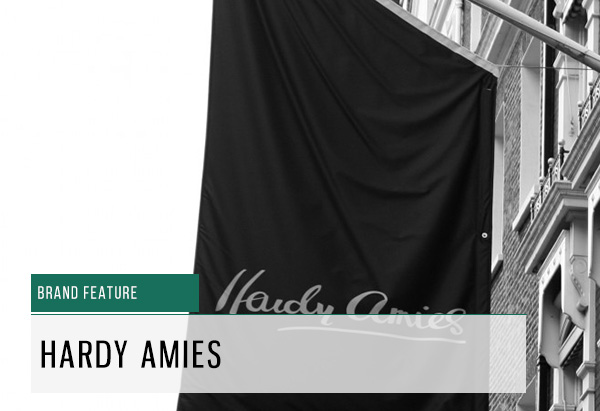 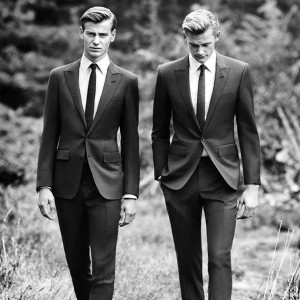 The house of Hardy Amies opened in 1945 on Savile Row which is located between Bond St. and Regent St. in Mayfair, London. The row, as it is commonly known, is famous for producing the highest quality tailoring since 1730. These tailors have a history of distinguished clientele- hand making suits for the royal family and celebrities such as Cary Grant, Fred Astaire, Mick Jagger, The Beatles, Jude Law and Daniel Craig.

As a true Savile row brand, Hardy Amies has it’s origins and heritage firmly rooted in the historical and spiritual home of tailoring.

Hardy Amies had a reputation for wicked wit and design flair and was quoted as saying  “I feel that the success I have achieved in designing clothes for men.. is because I have been able to become a bridge between men of the established classes and those who shop in the high street.” Although Sir Hardy Amies himself is no longer with us, it is this spirit that lives on in the collection that today still bears his name. 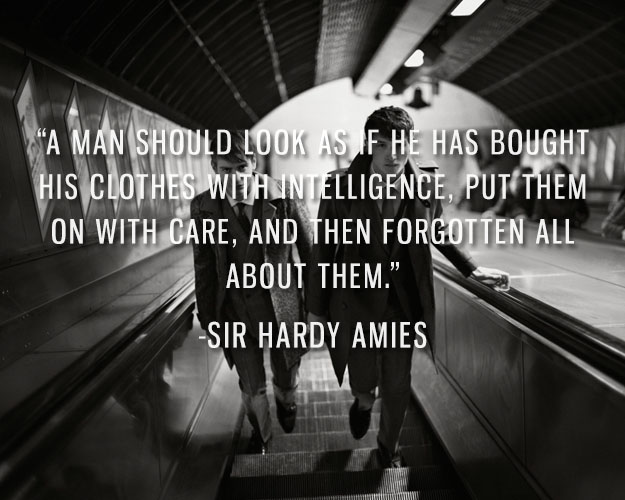 Today, Britain – and London in particular – is genuinely cosmopolitan in terms of the people and cultures it embraces. British style for men is more fluid and dynamic now than at any time before. Hardy Amies reflects this changing world by making smart, timeless, functional menswear for the modern gentleman that is as at home in Mairfair as it is in any city across the globe. 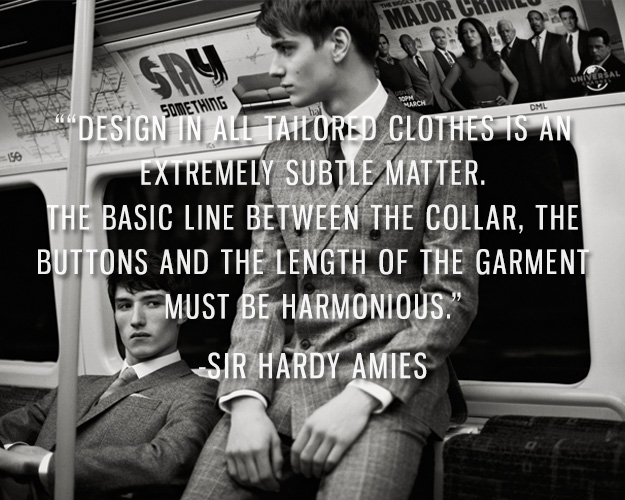 Style over fashion
Contemporary fit and design
The Hardy Amies product range is tailored to the needs of the modern man’s lifestyle
Every Hardy Amies collection is designed exclusively in-house at no.14 Savile Row 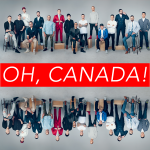