Legend Style: How To Get Ronnie & Reggie Kray Style

Legend is the New Tom Hardy film where he plays Ronnie & Reggie Kray.

Legend is the new Tom Hardy film where he plays Kray twins – Reggie and Ronnie as they try to take over East London in the 1960s. The Kray’s were obsessed with Fashion and became style icon’s of their time – watch how to get their look right here.

Legend is in theatres December 4th.

• Tiger of Sweden Dress Shirt
Available in store at Gotstyle 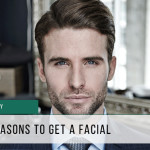 Why men need facials, did we mention we are... 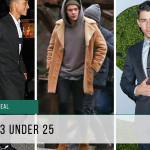