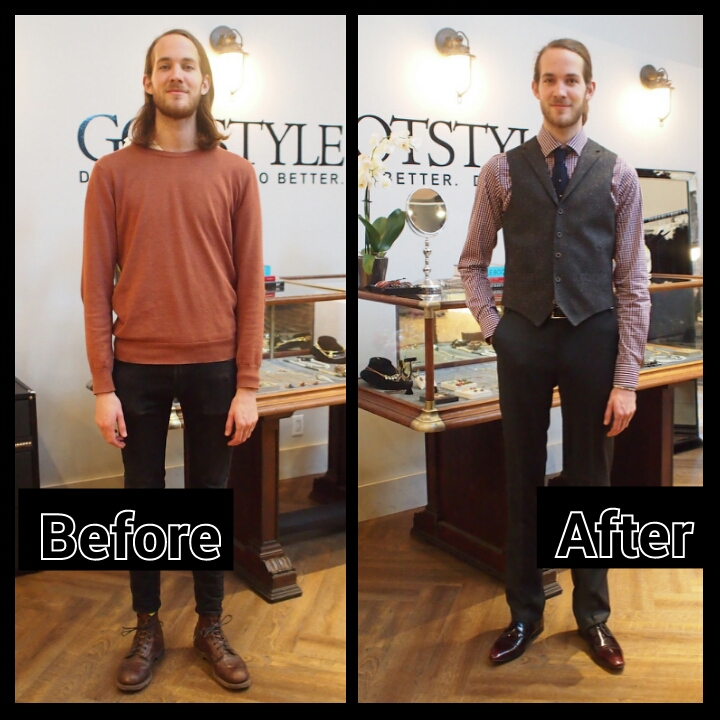 Meet Floris, the man that is soon to be marrying his long time parter Katie who also happens to be best friends with our in-house stylist Mallory. Floris who’s originally from Amsterdam first met Toronto native Katie in Berlin where they both worked for a major tech company. Unfortunately, shortly after meeting each other Katie got another job offer which caused her to move to Brooklyn while Floris continued his residency in Berlin. Fortunately for them the distance was a non-issue as their love persevered to green pasture leading them to official tie the knot this past weekend at City Hall here in Toronto.

Now let’s talk a little bit about his makeover. So, typically when people come to us for a wedding we normally suggest full suits or tuxedo’s as those are the staples for an occasion such as this. However, in Floris’s case he didn’t want anything too formal or fussy which is why Mallory turned on her creative juices and pulled together this outfit. Simple, effortless fashion with a mix of pieces that Floris is guaranteed to use well beyond his wedding. 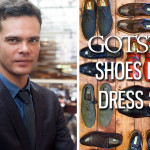 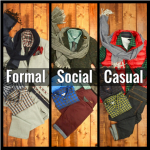 How To Wear Flannel

One Response to GOTSTYLE MAKEOVER STORY WITH FLORIS